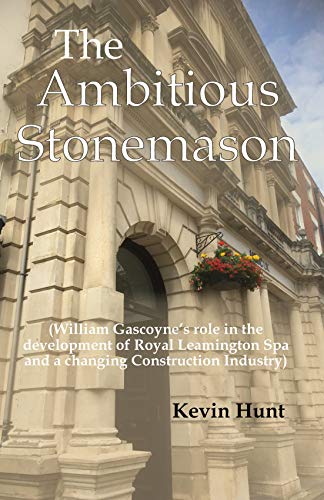 William Gascoyne was only a child when he was sent away from home to serve an apprenticeship with a stonemason in 19th century London. There, he develops a reputation as a capable craftsman and establishes important connections with renowned architects before joining family who had settled in the Victorian town of Royal Leamington Spa.

Learn how developers influenced the growth of this town and how William became a significant figure in its business, political and social life. All within the context of significant political, religious and industrial events of the period. Evidence of William’s building company survives in houses, ecclesiastical and public buildings which can still be seen today in Leamington Spa, Beckenham and other towns. This is a fictional story, based on historical facts.