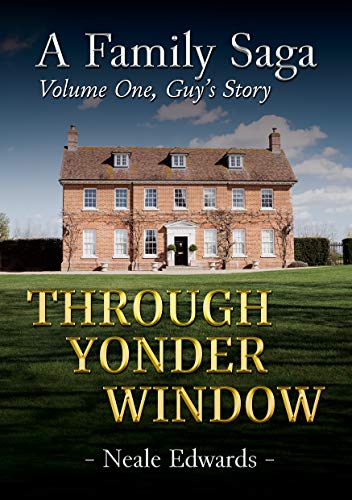 Captain Guy Halliday, Old Etonian, is a Cavalry Officer in the Royal Wessex Dragoon Guards, who sees action at the Battle of the Somme in July 1916. Brought up in idyllic rural Somerset by formidable parents, Guy, like Shakespeare’s Romeo, looks forward to a blissful life with Giselle, the lovely lady who is later to become his wife.

However, different and unexpected turns force him to change tack. His life ultimately centres on his three children, wife, and his business in remote Norfolk. He is aware of the mounting danger presented by the rise of Hitler in Germany, and the threat posed by events in Imperial Japan. A Private Pilot, his life is adventurous, but disturbed by political events between the wars, culminating in Chamberlain’s broadcast declaring war on Nazi Germany in September 1939.